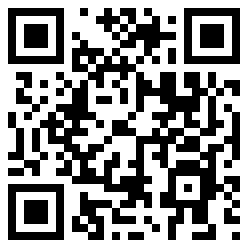 One reply on “QR Codes on Gravestones…Second Verse Same as the First.”

I remember this being new when I was in high school and that was almost 10 years ago. I actually thought it was cool then and now they just look so awful. I have no doubt that when it’s my time there will be some nicer technology.